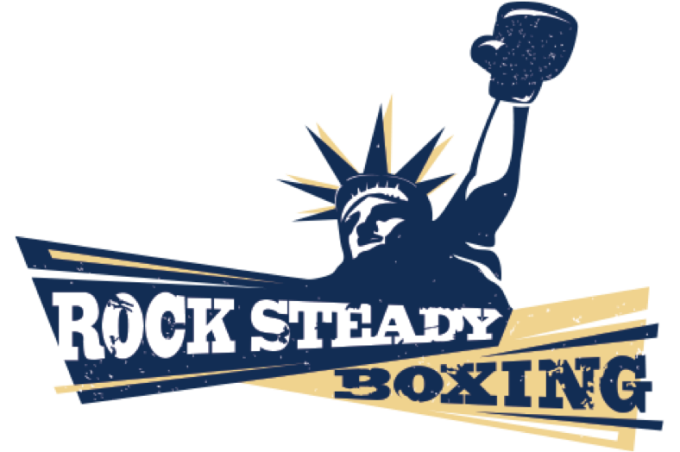 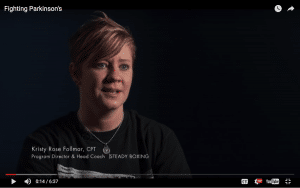 The effect of boxing

While participants have reported success, Stephanie Combs-Miller, associate professor and director of research at Krannert School of Physical Therapy at the University of Indianapolis, has been studying Rock Steady for the past nine years. Learn more about the longitudinal study.

After the Leslie Stahl CBS’s Sunday Morning segment aired in 2015, Rock Steady had an increased demand for its training camps. This spring number of affiliates has grown to 356 from three in 2012. 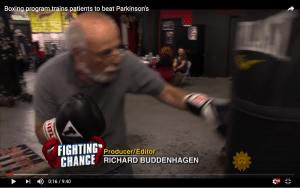