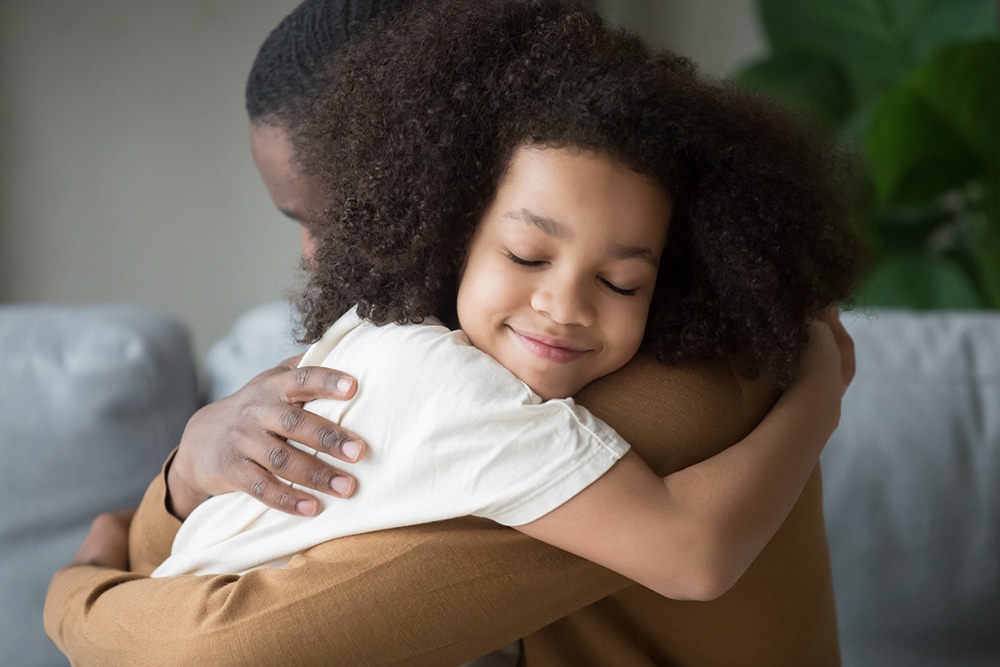 By charitableadvisorsSeptember 16, 2019Feature
No Comments

For Anna Melodia, the process began in 2017 with a chance phone call from a friend in the nonprofit world. The alert colleague happened upon a grant request by Forward Promise, an initiative of the nationally respected Robert Wood Johnson Foundation.

The foundation, the nation’s largest philanthropy dedicated solely to health, was seeking organizations to develop culturally responsive programs to buffer the effects of historic and systemic trauma on boys and young men of color. Its plan was to have nonprofits test innovative approaches to treating trauma.

As the grants manager for Indianapolis-based Father and Families Center, Melodia reviewed the request and was intrigued. So was Terrence Harper, the center’s health and wellness manager. Father and Families had an innovative idea to treat the problem of trauma. Perhaps, just perhaps, Forward Promise would be willing to give the local nonprofit the funds to implement it.

According to the American Academy of Pediatrics, historical and contemporary oppression, discrimination, and poverty have led to negative physical, mental and emotional health outcomes across life spans and generations. The Forward Promise initiative was designed to find culturally responsive healing solutions.

At the time, the center, under Harper’s management, was primarily using cognitive behavioral therapy with clients. Staff members, however, wanted to test a new method. Harkening back to the African tradition of storytelling, their idea was simple – design a program to help young fathers of color find their voices through written, spoken or visual arts as an alternative to counseling.

Melodia said Forward Promise was not prescriptive in the application process.

“I think that freedom allowed us to be really creative in our approach and talk particularly about some of the strong African traditions that we continue to invest in,” said Melodia.

Even though Melodia and her staff believed they had a solid idea, they knew that securing a grant from the national foundation was a long shot. The process was competitive, and Forward Promise received over a thousand applications.  After Forward Promise whittled the pool to 50, Fathers and Families was still in the running. After each program was paid a visit by national staff, Fathers and Families was among the organizations asked to submit a full application.

“I was happy to be in the club,” Melodia said.

The long shot made it to the finish line.

Grounded in oral traditions of storytelling, the project guides fathers or expectant fathers ages 16 to 24 through a process of self-discovery and reflection that can help them address trauma. These fathers have choices, and can tell their story through poetry, journals, letters, music, videography and other creative approaches.

The resource program for fathers originated at Wishard Hospital in the early 1990s, and moved to its current location on North Illinois Street in 2003. Its signature three-week Strong Fathers program helps fathers or expectant fathers prepare for their responsibilities. After three weeks and course completion, fathers may move to job search activities or participate in continued education and training programs.

According to Joseph Palus, the center’s director of programs and evaluation, the national grant complemented the center’s existing work. With a background of supporting nonprofits in program evaluation and research, Palus came on board shortly after the grant was awarded and is responsible for ensuring that the center hits its program targets.

According to Melodia, it took time to get the right people around the table to launch it properly. While the center isn’t a stranger to working with outside support, this opportunity allowed the center to create deeper connections with participants and develop some new relationships.

“The biggest thing is we don’t do this work alone,” said Palus. “We work with a range of partners. Those partnerships developed both organically and intentionally. Organically meaning we saw a need and found an organization to fill it, and intentionally meaning this is something we felt we should do based on best practice and evidence, and so we’re going to reach out and find somebody who will help us do it.”

The other eight awardees provide support, too. One organization, Drexel University’s Center for Nonviolence and Social Justice, is most similar to the Indianapolis-based nonprofit. Many had existing programs designed to heal from trauma, and used the grant to tweak their models. Unique to Fathers and Families is its narrow participant pool – it must be male and fathers or expectant fathers.

Among the other differences between programs, according to Melodia, is its length of intervention.

“Ours is more short term. It’s a transient population, they’re dads and their lives are complicated. So, we have to get them where we can, when we can, versus some of the other programs that had a nearly yearlong intervention and in some cases a captive audience,” Melodia said.

With the grant’s cycle ending in October, the center has applied for continued funding from Forward Promise, and will receive notification in November.

The center’s second proposal focuses on determining effective quantitative and qualitative measurements to compare those who receive cognitive behavioral therapy versus men who go through the narrative process and to learn how the outcomes differ. The center will investigate whether fathers are able to keep a job longer and earn higher wages than peers who have been traumatized but not gone through treatment. The center will also look at participant’s self-importance and possible increase in parenting time and quality.

“I actually identified a measurement instrument, but it was so painful, it was almost re-traumatizing. It would start with, ‘Here are the things I came here to address, here’s how I did it.’ When you look at it on a week-by-week basis, it can be very traumatizing, and so we dispensed with that and stuck with the model and our own observations just to how guys have been doing,” said Palus.

Melodia said Forward Promise is poised to learn how systems, like education, criminal justice or health care, can be affected by acknowledging trauma.  Many of the dads have trauma that was inflicted by these systems. One goal is to help participants interact with those systems and not be a victim to them.

“I think we’ve done a really good job doing that, and I think one of the other important measures is recidivism and criminal justice engagement. We actually have a very low recidivism rate, we’re very proud of that. Right now, it’s less than 7 percent,” she said.

The funding has also helped the center figure out ways to identify trauma, and to some extent, quantify.

“We never looked at trauma systematically before. This gave us a chance to look at that more closely and figure out what is actually going on,” said Palus. What they’ve learned over two years is that 50 percent had been physically assaulted and assaulted with a weapon, and 22 percent had experienced sudden accidental death, sudden violent death or death of someone close to them.

With the support of the Robert Wood Johnson Foundation, the center learned other things, including how to continue engagement with certain participants beyond the three-week program.

“It’s strengthened our systems for making sure that kind of relationship lasts longer, so we can continue to work with guys to continue to address issues that may be more long term,” said Palus.

“The second thing is that we’ve incorporated the storytelling aspects into the class. It is my hope is that we will continue that so that those stories get told, because you’ll see some of the things that guys have experienced, and some of the things that they’ve done themselves, that have affected them. Having that information helps us to tell the story, but it also helps the guys, at least in some way to process what happened to them.”

Through connections to other organizations and the Robert Wood Johnson Foundation, it helped the center realize it didn’t do advocacy well.

“One of the things that we have started to do is to take the men down to the Statehouse and have them understand that they have a vote and a voice, and they also have a responsibility to their community,” Melodia said. “And even to the point when we do a voter forum, we get the men registered to vote as well as prep them to meet the candidates.”

“Again, I think it’s really shifting their sense of worth and confidence and realizing that they are just passive participants in this process and walk. And I think that’s made a big difference as well.”