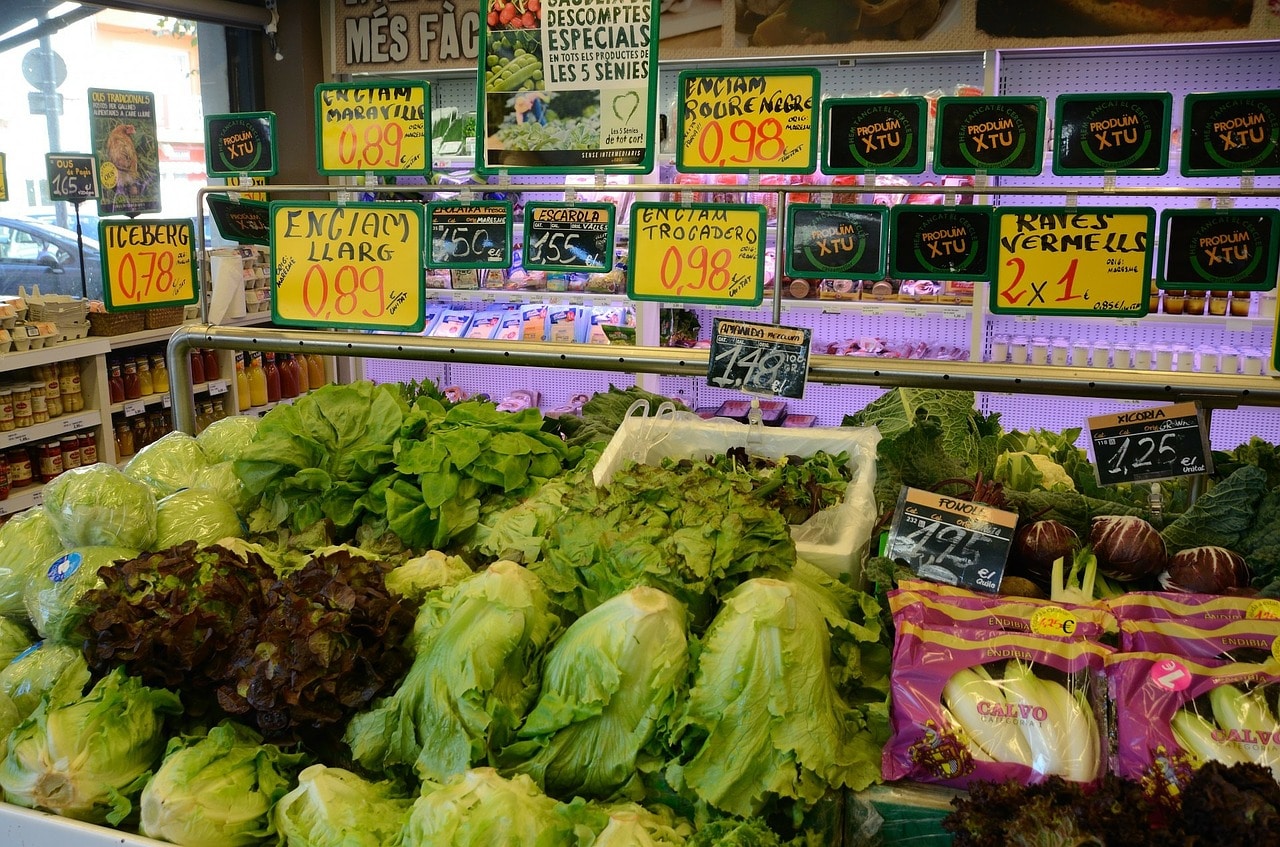 By charitableadvisorsMay 10, 2021Feature
No Comments

by Shari Finnell, editor/writer, Not for Profit News

For many Indianapolis residents, the ritual of getting dinner on the table throughout the week may involve a combination of trips to the grocery store, takeout and delivery from a few favorite restaurants or, as an increasingly popular option, meal kit delivery subscriptions.

Those options are rarely available for at least 208,000 people living in Indianapolis neighborhoods that fall into the category of food deserts, according to “Getting Groceries,” a report published by SAVI in 2019. The report, which tracked the number of people who live in low-income areas with no grocery stores and healthy food options easily accessible by public transportation, revealed a 10 percent increase from 2016 to 2019 — just one year before the COVID-19 pandemic, an event that likely further exacerbated food access challenges.

With grocery retailers closing, as in the case of Marsh in 2017, and others opening or expanding in non-food desert areas of the city, corporations, nonprofits and government leaders have announced plans in recent months to fill the gap.

One of the most recent developments is a proposed14,000-square-foot grocery store near 38th Street and Sheridan Avenue — a location that has been designated as a food desert. Cook Medical, Inc., based in Bloomington, Ind., announced it is collaborating with numerous nonprofit organizations and neighborhood leaders to prepare for the opening of Indy Fresh Market in 2022. The partners include Goodwill of Central & Southern Indiana, The Indianapolis Foundation, IMPACT Central Indiana, Martin University, the State of Indiana, City of Indianapolis, and the United Northeast Community Development Corporation.

In another recent development, the state of Indiana approved a pilot project that would provide $600,000 to an individual or entity opening a grocery store in a low-income area “where access to resources for food is limited in a consolidated city.” The money is to be used specifically for providing training and acquiring equipment for a store being opened by people who already have private funding to build or rent a building.

Also, Local Initiative Support Corporation (LISC) and the Anthem Foundation are issuing a series of grants — totaling $2.45 million — under Equitable Food Systems in Indianapolis Neighborhoods, an initiative to increase food access and food security in food deserts. Those applying for the grants may offer a range of options, from community kitchens to urban gardens, grocery stores or mobile markets.

Ultimately, these latest developments in Central Indiana can make a significant impact in health outcomes for people who currently live in food deserts, said Unai Miguel Andres, a GIS and data analyst for The Polis Center, which launched the SAVI project.

“Having a grocery store will allow you to make more health-conscious choices,” Miguel Andres says. “Living in areas that are lower income can deprive you of healthy food access, which can lead to serious health consequences such as obesity and diabetes. The assumption is that they will be able to improve their health outcomes because of the ease of being able to access healthy foods.”

Miguel Andres also said that it is important to understand the distinction between food insecurity and food access.

“Food access, in general, has gotten worse with Marsh closing (throughout the city) and Kroger closing in economically deprived areas where there’s nothing else,” he said. “That’s the access part. During the pandemic, from an economic point of view, many people lost their jobs and joined those classified as low-income.”

As a result, this new group of people are considered food insecure, Miguel Andres added. “Whether you have the means to access healthy food options, you’re facing food insecurity. The grocery store may be right in front of your house, but you may not be able to afford to shop there,” he said.

Under the Cook Medical partnership, the manufacturer will build the store and IMPACT Central Indiana will provide start-up capital. Two entrepreneurs, Michael McFarland and Marckus Williams, who are from the neighborhood will oversee the day-to-day operations, according to Cook Medical. McFarland and Williams will undergo training at Martin University, which offers business administration degrees. As part of the plan, the entrepreneurs will eventually take over ownership of the grocery store as part of a lease-to-own model.

“Food deserts exist throughout our state,” said Pete Yonkman, president of Cook Medical and Cook Group in a press release. “They are in our cities and in our rural communities. And we know that more than a quarter of Black Hoosiers live in a food desert. The challenges around food insecurity exacerbates already present health inequalities that can impact many generations to come. Michael and Marckus started with an idea to invest in this community and we, along with the many other partners, are excited to support them in this journey.”

Yonkman also said that the project could serve as a model that could be replicated by other partnerships. “With the support of Martin University to provide an educational curriculum for grocery store operations, our hope is that this project can serve as a model that can be replicated in other neighborhoods and communities,” he said “We’re focused on creating a sustainable business model that supports community ownership and continued education so Northeast Indy can reach its full potential.”

Miguel Andres anticipates that partnerships among various entities and individuals are likely to continue as the benefits of healthy food access are increasingly realized. “Nonprofits, hospital and health systems, and community organizations are coming together to open stores in underserved areas because they know there are benefits — healthwise — in providing these resources,” he said.