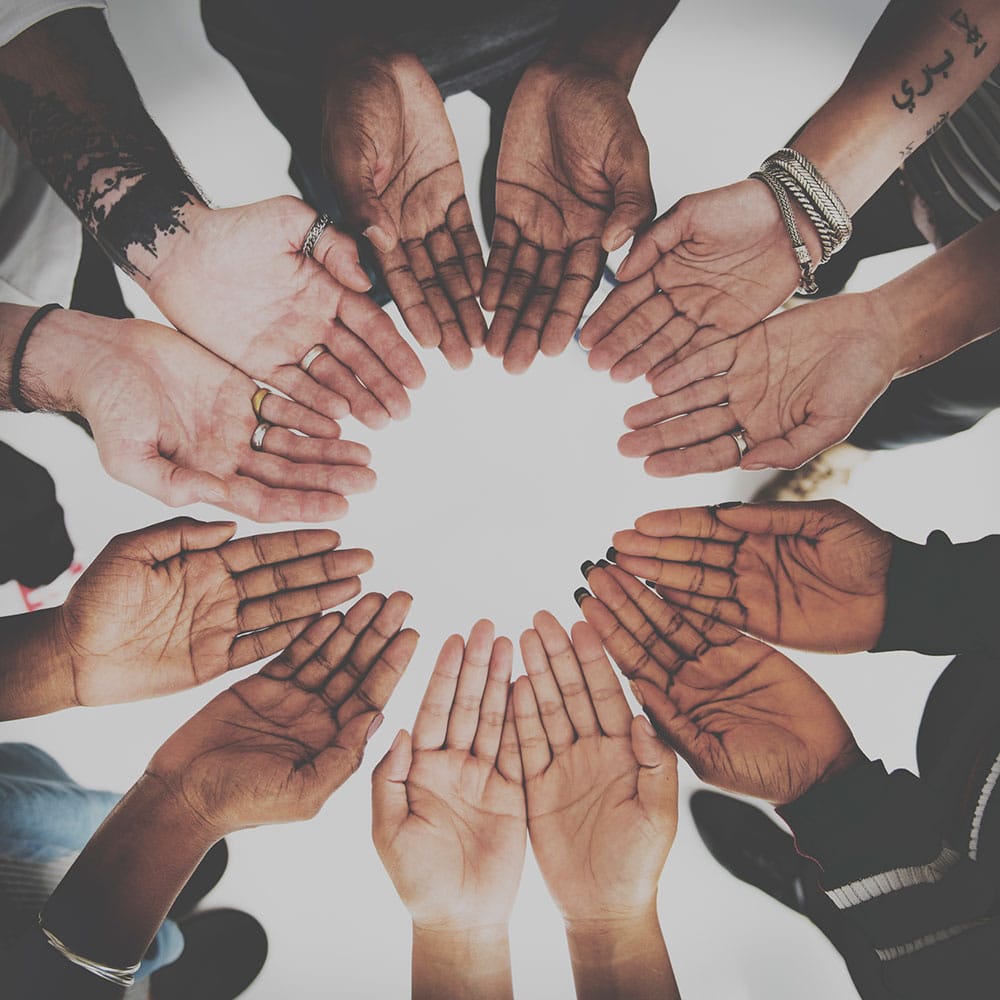 By charitableadvisorsOctober 28, 2019Feature
No Comments

HOW MANY MEMBERS: 200 attend annual luncheon

PROUDEST OF: “When we started, we had no idea it would grow to be what it is. We just thought that there was a need.  We had seen women’s foundations in different places, and we wanted this. We’re a small community of 35,000, our county’s about 50,000. We wanted it to make a difference in our community. I’m proudest of women who have been changed.” — Mary Jo Clark, co-founder Women’s Fund

FUND NAME: Girls That Just Want to Give

FUND NAME: Women with a Purpose

GRANTS: First $400 given last year; endowment of $12,800 started in year five of conference

HOW MANY MEMBERS: 103 conference attendees in 2019

GOVERNANCE: Workshop at the conference with attendees becoming the grants committee; aim is help attendees understand the grant selection process and the difficulty of saying “no.”

PROUDEST OF: Growth from the women’s conference. “When I came here, I realized that we still have the good old boys’ network too much.  We were talking to the men when we were talking about charitable giving but weren’t including women in those conversations. I started trying to make a difference in how we approached that, and trying to get the women involved more. I set up the women’s conference, a one-day conference. It’s a day of networking, and learning and honing skills and being together with other women from the community.” —Rachel Hughes, Wayne County Foundation development officer

SOURCE OF FUNDS: Donations to endowment and operating fund

GOVERNANCE: Advisory board with officers; grants committee of about 20

RESEARCH: No original research, but uses research that’s compiled by others; will occasionally fund research, particularly through the Indiana Institute for Working Families to help inform the work the fund does with economic mobility

PROUDEST OF: “We’re really proud of the work we have done with Grameen to establish a branch of Grameen Indianapolis to help women who are living in poverty become small-business owners and to become economically independent and really change the trajectory of their lives. We’ve made a very bold investment with Grameen. We gave them a half million dollars along with the Indianapolis Foundation and some other funds, and we gave them their first money in 2011. Over 5,000 women have been served, $37 million dollars of loans have been deferred and 5,359 jobs have been created with a 99 percent repayment rate. That’s 5,300 people whose lives have been changed immeasurably because they had a small loan. The average loan size is $3,200.”.” — Jennifer Pope Baker, Women’s Fund executive director

GOVERNANCE: Advisory board with 23 this year

RESEARCH: Commissioned a research project by Indiana University Southeast on the actual needs of women in the community. Reinforced that there was a need for affordable housing, day care, health care and good transportation.

PROUDEST OF: “Being a person who’s been involved in philanthropy and many different fundraising efforts, working with a group of women that are singularly focused on helping other women in the community has just been really an amazing experience. I just think when women get together with a real purpose, amazing things happen.” — Lori Lewis, Women’s Foundation of Southern Indiana president

PROUDEST OF: “That it started from scratch, it started from nothing and look where we are. In the last couple of years, we had a drive to increase our endowment to $100,000 and we reached that in no time flat, so we just said, ‘Hey, you did so well on that, let’s go for another $100,000 in the endowment, and we’ll be able to start giving away some significant money.’” Sally DeVoe, Madison County Community Foundation executive director and founder of Women in Philanthropy