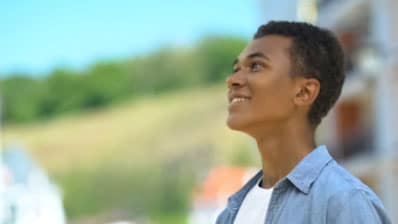 by Sandy McCarthy, president of retirement services, OneAmerica® The mention of OneAmerica® in central Indiana may likely spark thoughts about the company’s witty signboard, prominent position in Indianapolis’ downtown skyline, or its title sponsorship of the OneAmerica 500 Festival Mini-Marathon. While these are important aspects of the OneAmerica corporate identity, they don’t begin to tell […]