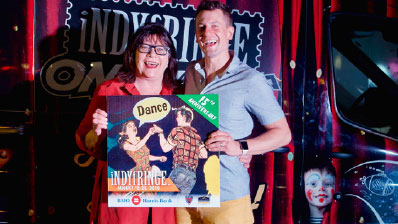 by Shari Finnell, editor, Not for Profit News After more than 15 years at the helm of the IndyFringe, Pauline Moffat decided it was time to activate a succession plan — identifying and hiring her replacement as CEO for the annual theater arts festival. While Moffat previously had given some consideration to this phase in […]

By Walter Frick, senior associate editor, Harvard Business Review | In October 2000, Jack Welch announced the biggest deal of his 20-year tenure as head of GE: a $45 billion merger with Honeywell. Shortly thereafter he was forced to retire, due to GE’s mandatory retirement policy for CEOs turning 65. More than a third of […]